After a long 24hrs and 142 innings, the ASCEND Wiffle ball game was a huge success! Thank you to our players, sponsors, spectators, families and friends who helped us reach and surpass our $50,000 goal. The Board takes their role seriously and is excited for what the next year holds for our partnerships.

We are so thrilled with the great weather and attendance, the cheering, popcorn and great wiffleball, making the event so much fun. Thanks to everyone! 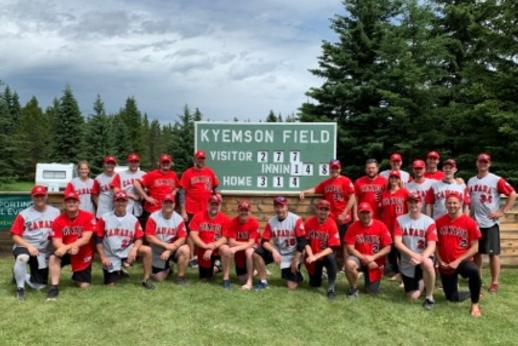 On July 13-14, 2019, ASCEND hosted the third annual 24-Hour Wiffle ball Marathon! What is Wiffle ball? Wiffle ball is a variation of baseball played with a light, perforated ball instead of a standard baseball. At our event, two teams made up of “Pros and Joes” (both retired MLB players as well as supporters of ASCEND) play for 24 hours straight. Last year’s game raised over $50,000 and ran for a whopping 142 innings!

Through corporate donations and individual player sponsorship, on July 13-14, 2019 we raised $43, 438.00 with more donations still coming.  Although there were two rain delays, actually thunderstorms (!), a great time was had by players, volunteers and fans.  Thanks for another amazing event!

Where will the money go? In addition to supporting our current directives, some of the money raised will support large technology initiatives with key charitable partners such as Closer to Home Community Services. With your financial support, ASCEND will help fund the need for clients to have technology to enhance their learning and experiences in these programs. 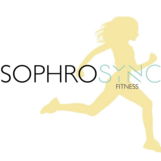 Thank you to our sponsors

EXCEEDED OUR GOAL! THANKS TO YOUR GENEROSITY! 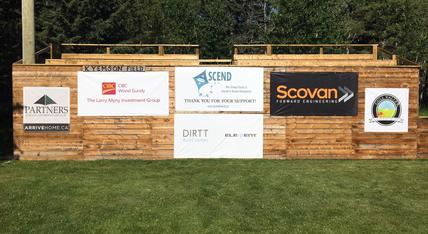 Be a sponsor and have your logo here! Contact info@ascendcharity.ca for details. 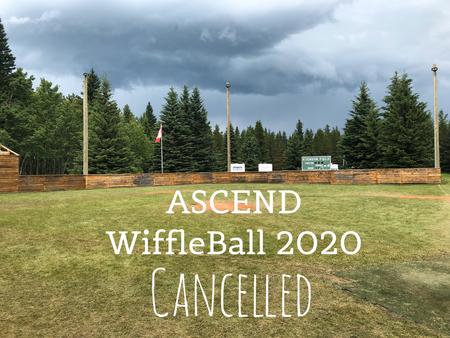 Sad news, the ASCEND Board has made the difficult decision to cancel this year’s Wiffle Ball fundraiser in July.

We are grateful for those who were willing to support us but we know this is the right decision. Donations to Ascend can be made online - click on button below.

We’re already receiving requests for help as these are hard times for many people.

Wishing you and yours health and safety from all of us.